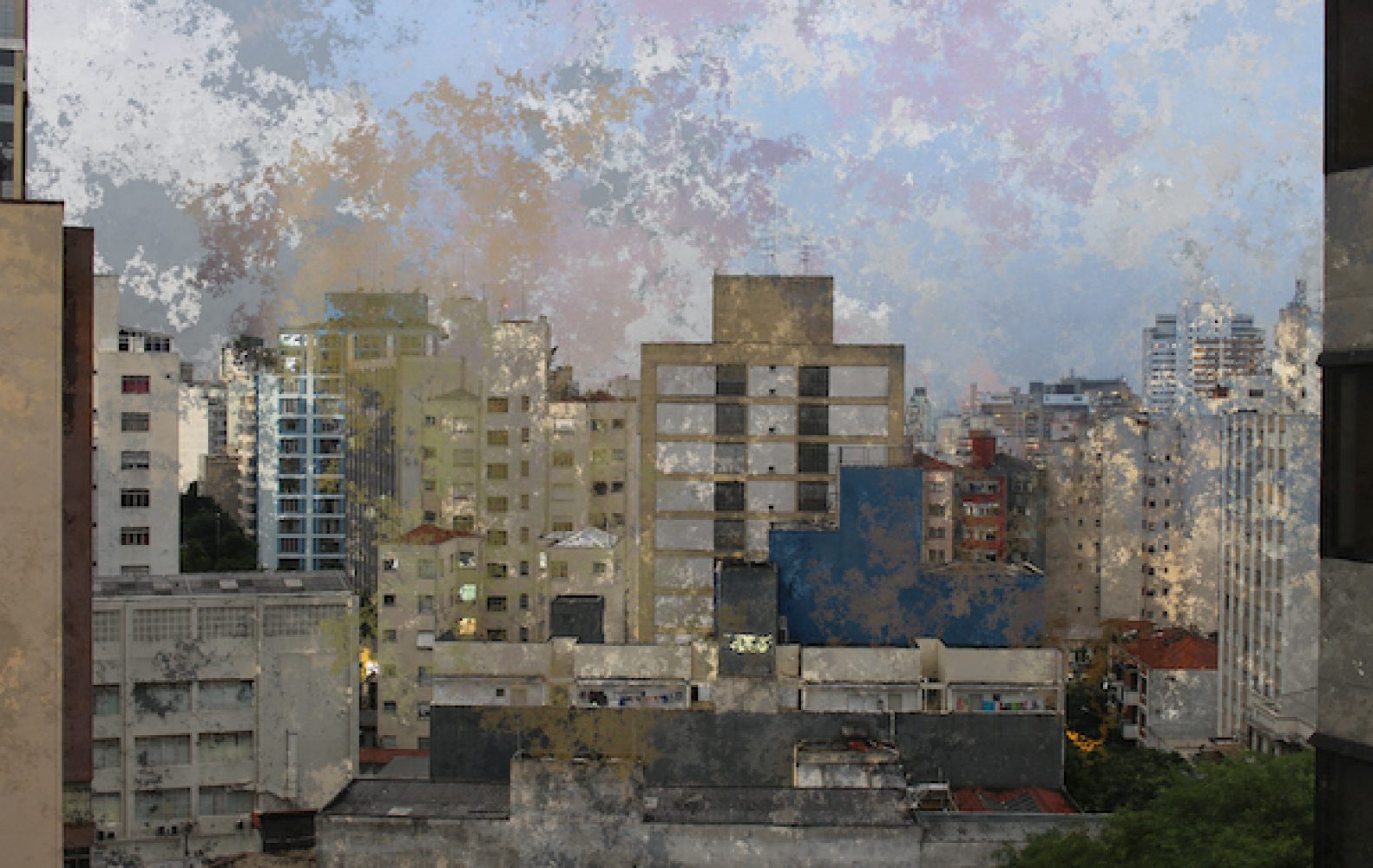 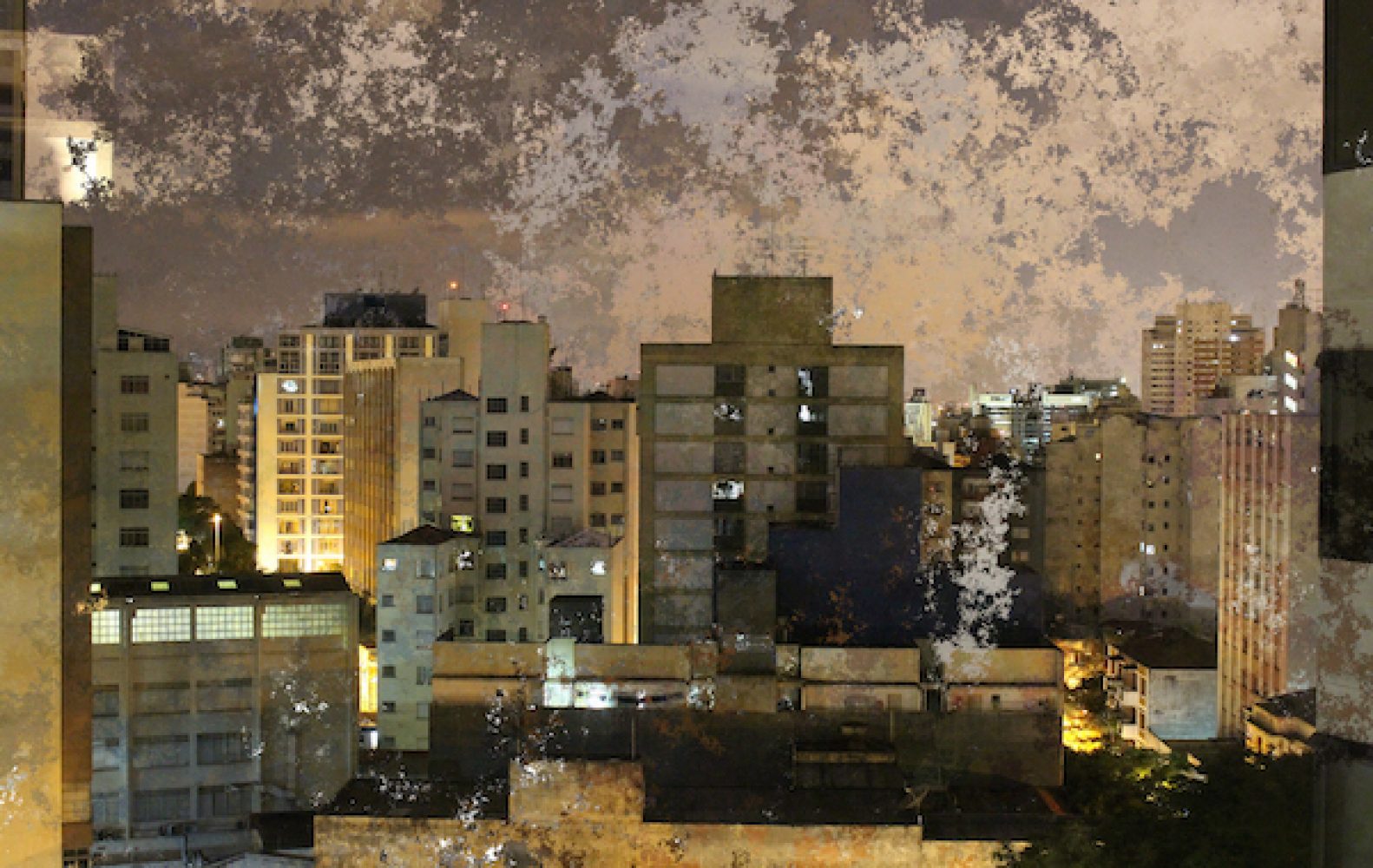 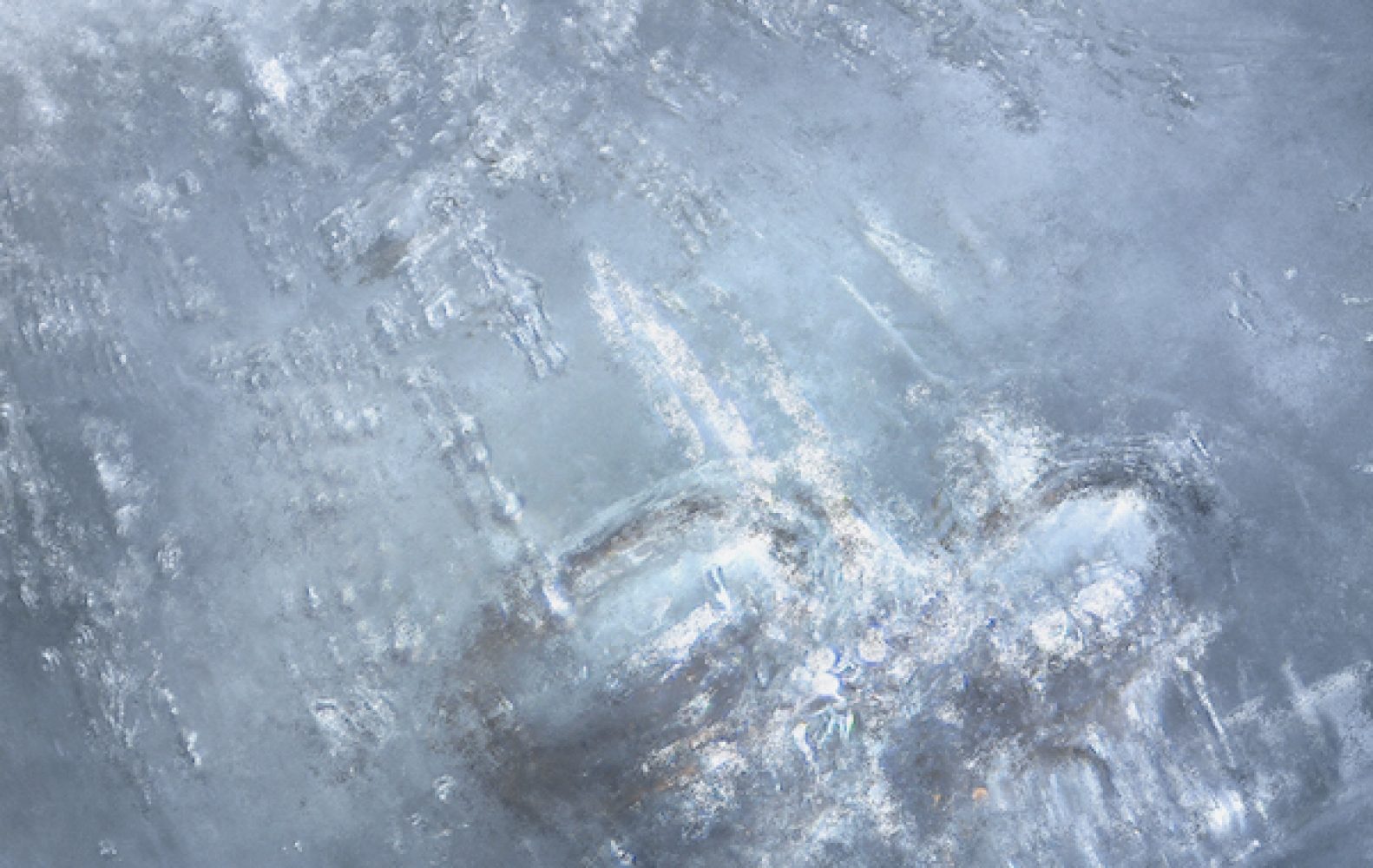 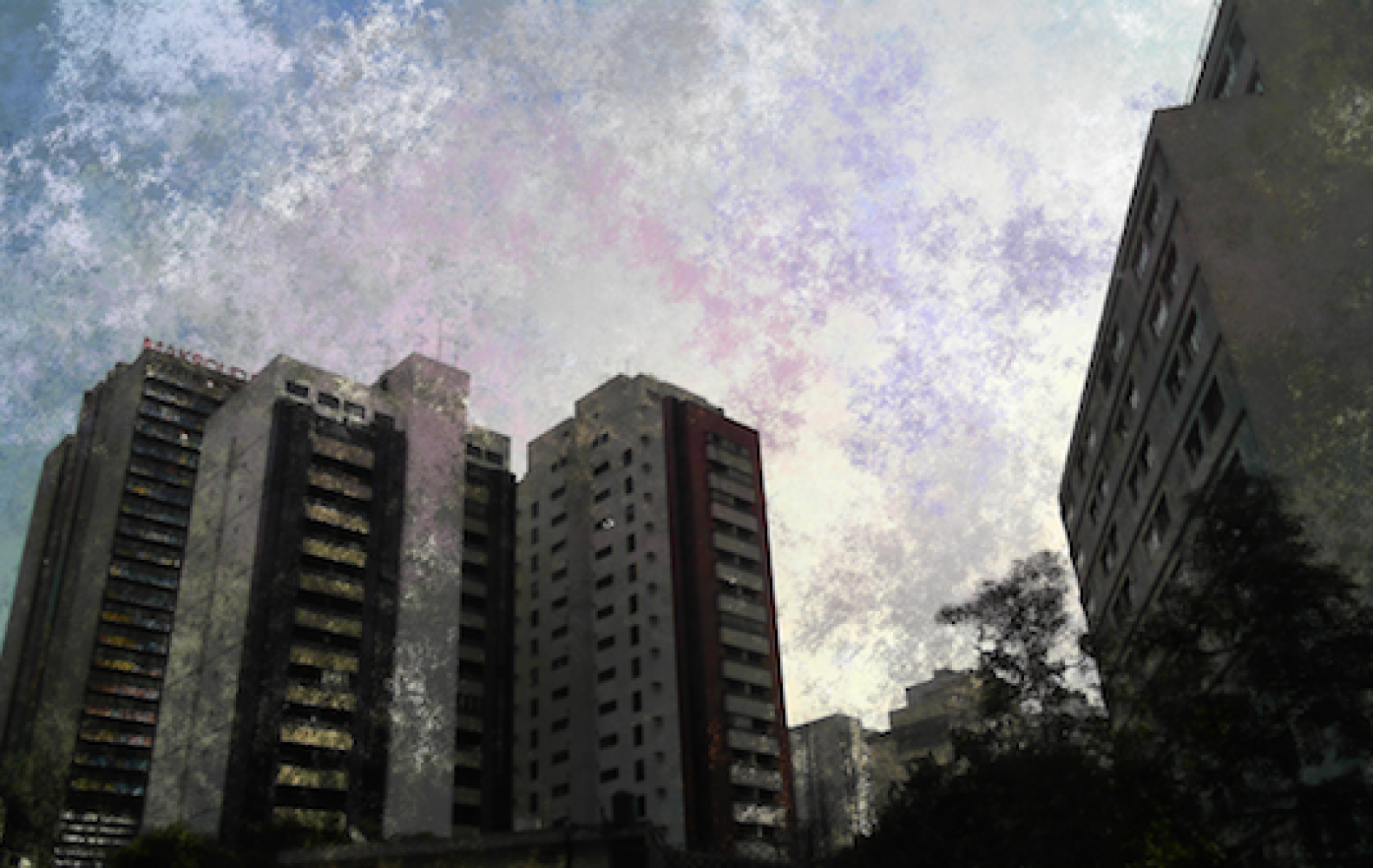 About Andrei Thomaz and Hourglass: «His piece comments on the speed of contemporary western way of life’s pace». (from the Jury’s decission).

Hourglass removes pixels from a webcam video and draws them on the screen to compose an image formed by pixels extracted at differentmoments. Every time a frame is captured, pixels are extracted from a certain area, which moves randomly across the screen. It is like using
the flow of grains of sand from an hourglass to cover a sheet of paper.

Hourglass is a software developed in C++ with OpenFrameworks, available for Windows, Mac and Linux.

Andrei Thomaz, 1981, holds a Master in Visual Arts from ECA/USP and works as visual artist, developer and professor. His artistic work is composed primordially by new media works and several collaborationships, including sound performances and interactive installations.

He also works as interactive developer and parter at Mandelbrot, working with advertising agencies and TI companies to develop apps, websites and interactive installations.